Pleasing others at all costs

Should I take everyone's advice? 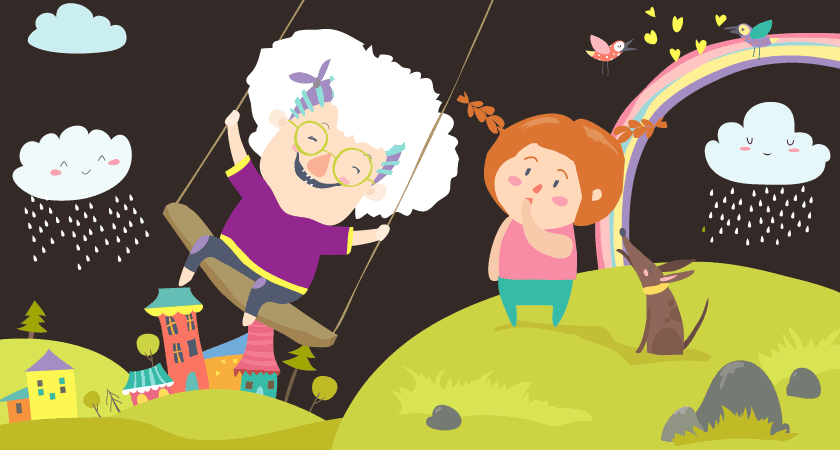 The Miller, His Son And The Donkey

Adapted from the ancient fable by K5 Counselors

A Miller and Son once set out for the fair,
To sell a fine donkey they had brought up with care;
And the way that they started made everyone stare.

To keep the donkey fresh, so the beast would sell
On a pole they slung him, with his long dangling tail.

One person who passed them cried out in great glee.
“Was there anything ever so silly?” said he.
“Can you guess who the silliest of those three?”

The Miller at once put the brute on the ground;
And the donkey, who had liked to ride the other way round,
Complained in language of curious sound.

No matter. The Miller now made his Son ride,
While he followed after or walked alongside.
Then up came three merchants. The eldest one cried;

“Get down there, young fellow! I never did see
Such manners; a gray-beard walks where you should be.
He should ride, you should follow. Just take that from me!”

“Dear Sirs,” quoth the Miller, “I’d see you content.”
He climbed to the saddle; on foot the boy went…
Three girls passed. Said one: “Do you see that old Gent?
There he sits, like a bishop. I say it’s a shame,
While that boy trudging after seems more than half lame.”
“Little girl,” said the Miller, “go back whence you came.”

Yet this young creature so worked on his mind
That he wanted no woman to call him unkind.
And he said to his Son, “Seat yourself here–behind.”

With the donkey bearing double they jogged on again,
And once more met a critic, who said, “It is plain
Only dunces would give their poor donkey such pain.

He will die with their weight, it’s a shame and a sin.
For their faithful servant they care not a pin.
They’ll have nothing to sell at the fair but his skin.”

“Dear me!” said the Miller, “What am I to do?
Must I suit the whole world and the world’s father, too?
Yet it must end sometime–so I’ll see the thing through.”

Both Father and Son now decided to walk,
While the donkey marched in front with a strut and a stalk;
Yet the people who passed them continued to talk.

Said one to another: “Look there, if you please,
How they wear out their shoes, while their donkey takes his ease.
Were there ever, do you think, three such sillies as these?”
Said the Miller: “You’re right. I’m a silly! It is true.
Too long have I listened to people like you.
But now I am done with the whole kit and crew.

“Let them blame me or praise me, keep silent or yell,
My goings and comings they cannot compel.
I will do as I please!”…So he did–and did well.

let's talk it over

What steps will you take next time you need to make an important decision or solve a big problem? You can make pictures to represent your thoughts or you can write notes or sentences.